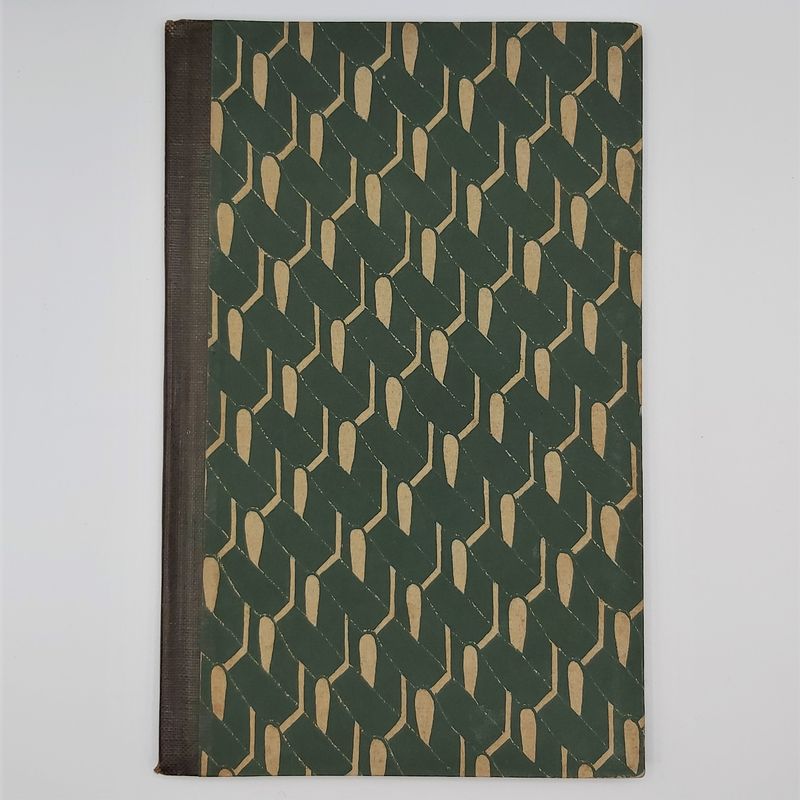 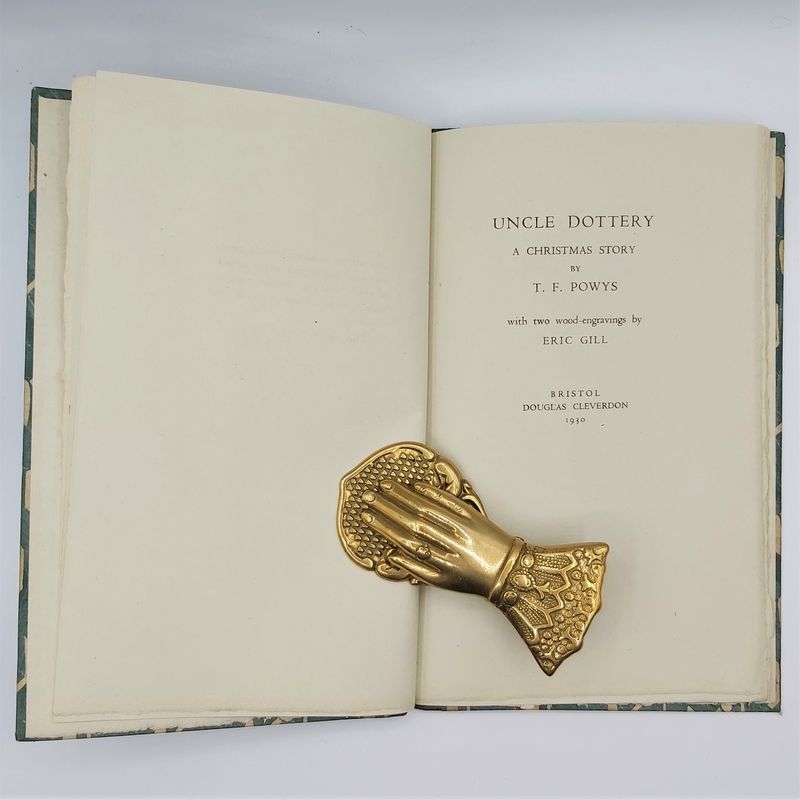 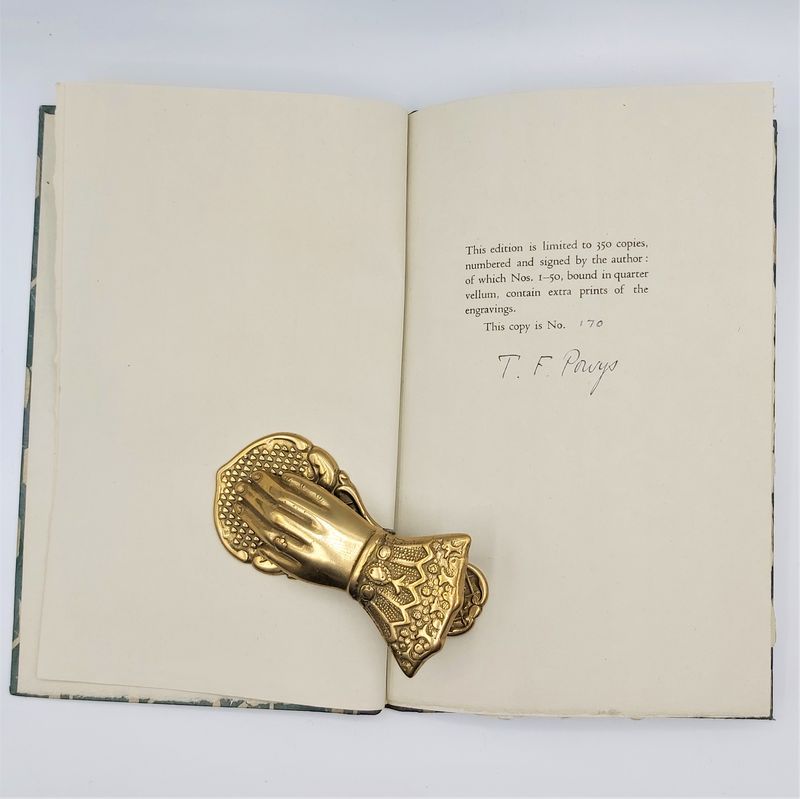 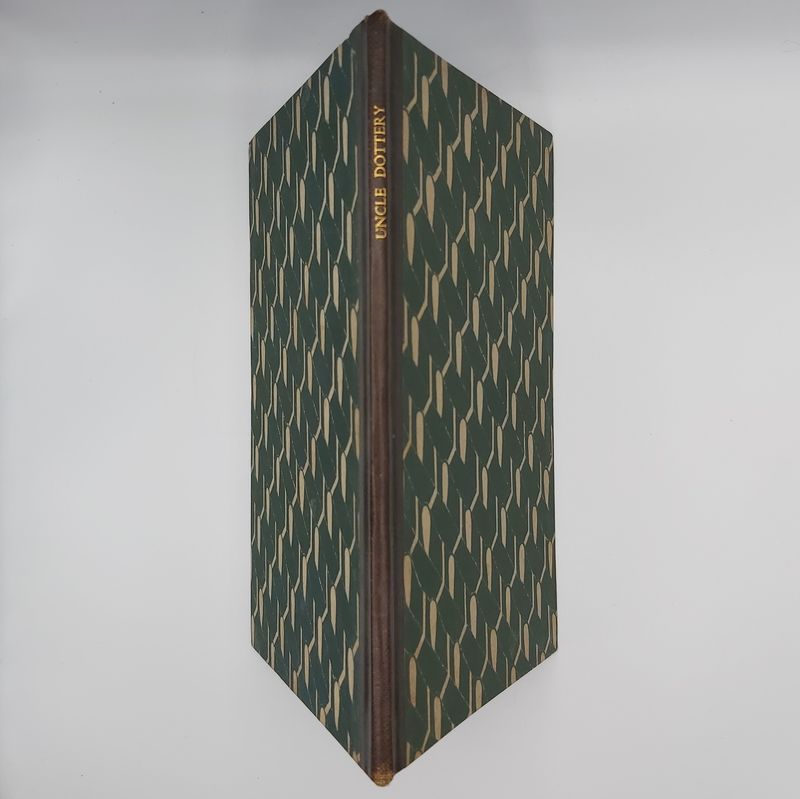 A Christmas Story with two wood-engravings by Eric Gill

Note on the Engravings. The two vignettes were engraved by Eric Gill in 1926, and are numbered 104 and 105 in the list in Engravings by Eric Gill. A few signed prints only were issued, and the blocks were not used in the edition of Disraeli for which they were designed. The blocks later came into the possession of the publisher of this book. thinking them apt decorations for the story. 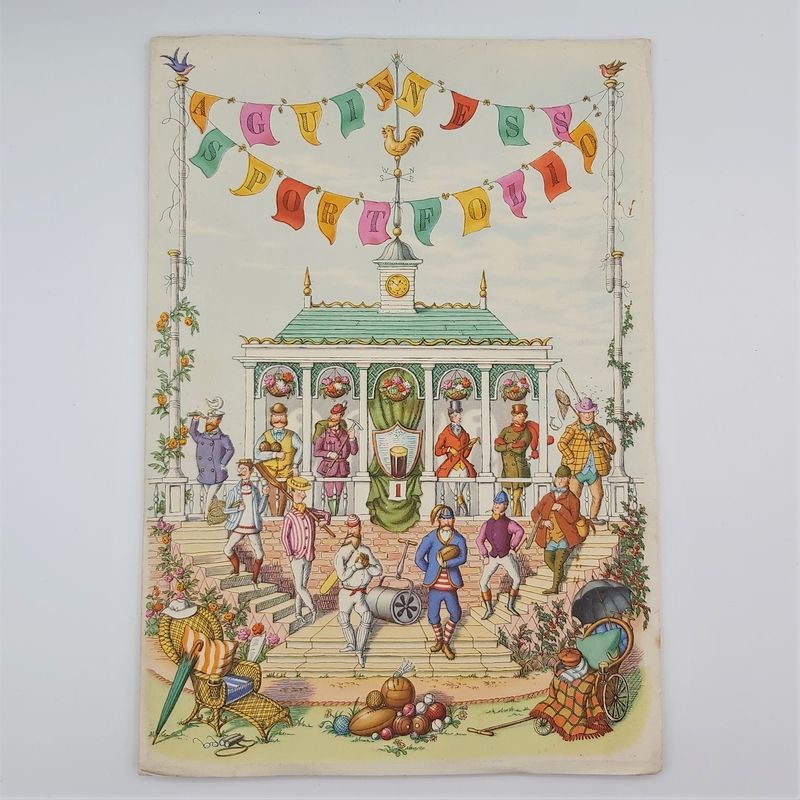 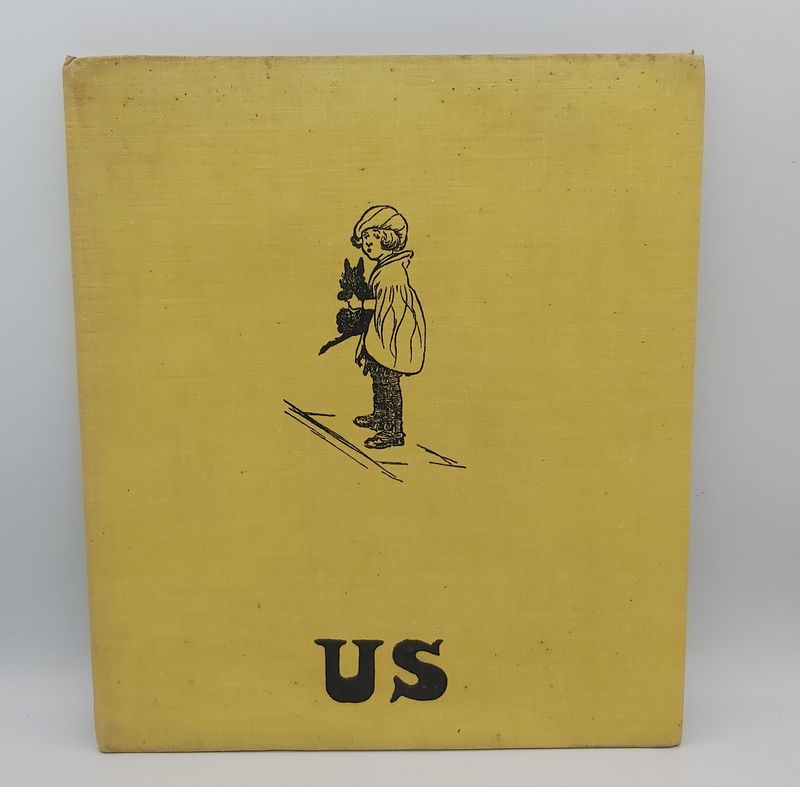 US : A Story in Seven Breaths by Cecil Aldin. First Edition. 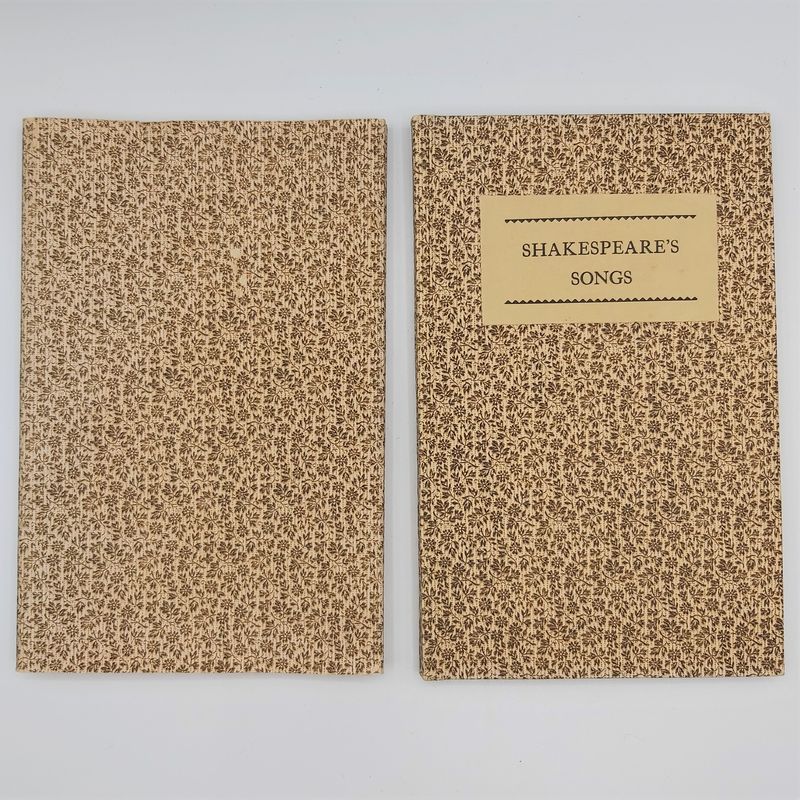 A Book Of Songs and Refrains Taken From The Plays Of William Shakespeare. Apostles Press. 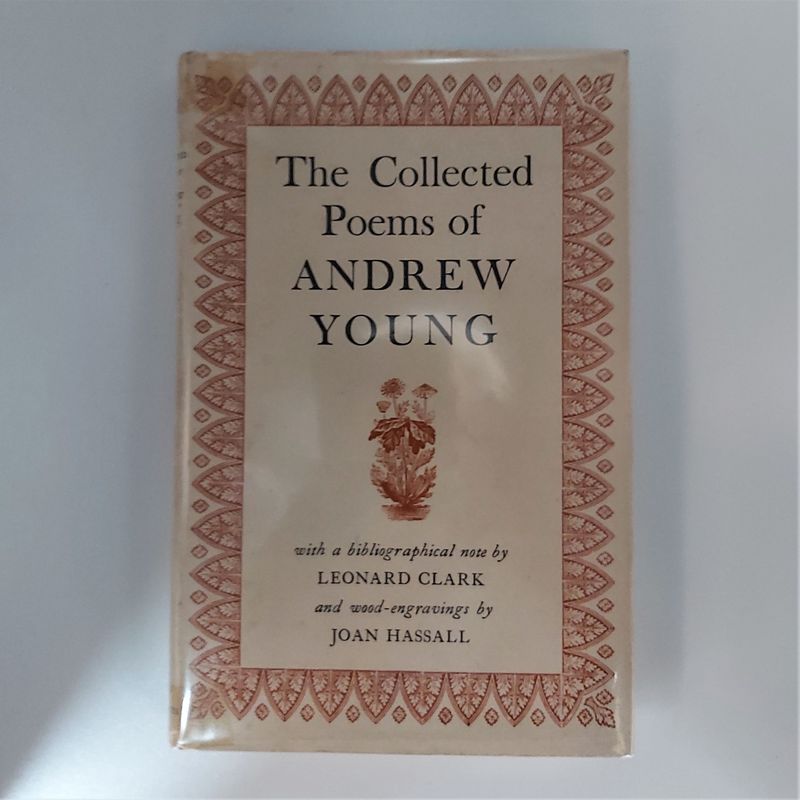 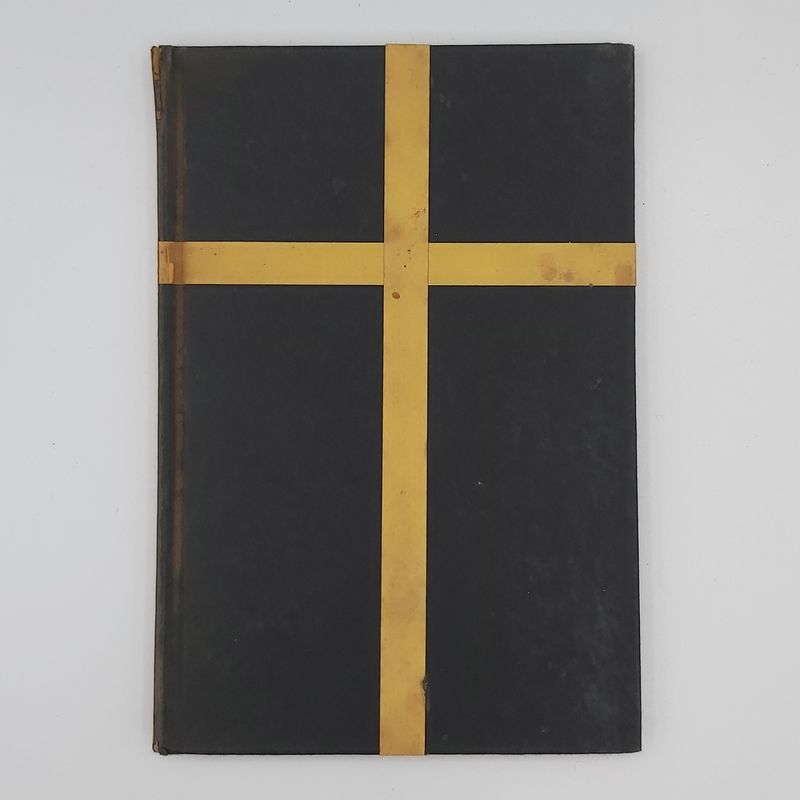 The Life and Death of Saint Adolphe. By Irving Fineman. Limited Edition. 1937

Selections from the Poets. WORDSWORTH. By Andrew Lang First Edition 1897. 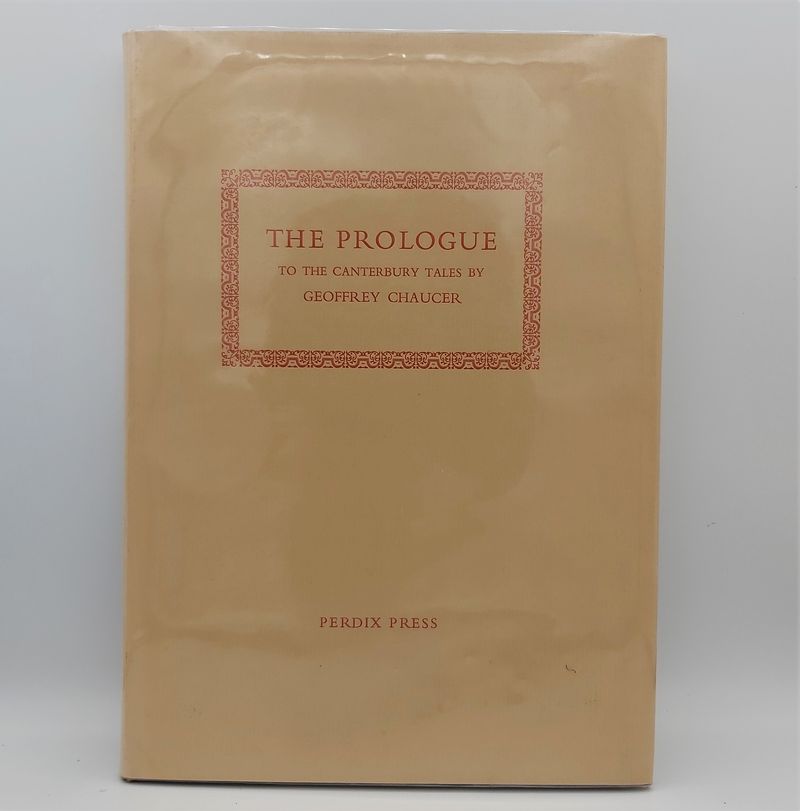 The Prologue to the Canterbury Tales – Limited Edition